“Different editors of Dr. Watson’s manuscripts have different specialties. Denis O. Smith brings us incredible stories set in the 1880’s. Marcia Wilson brings an unsurpassed understanding about the world of the Scotland Yarders that has no equal. Tim Symonds offers a number of well-researched, compelling, and full-length Sherlock Holmes adventures and short stories specializing in Our Heroes’ activities in the early 20th century. In “The Bulgarian Codex”, set in 1900, Holmes and Watson become involved in the quest to recover an ancient document – the Codex in question – before the various empires and Kingdoms on every side of the Balkans can ignite into a world war.

As always, Symonds understands the intricacies of history at the beginning of the twentieth century, and those events that eventually led to World War I – along with Holmes and Watson’s efforts to prevent or at least delay it. Once again, Holmes and Watson are in the very center of events that – if not handled properly – could lead to global catastrophe.”

Sherlock Holmes and The Case of The Bulgarian Codex is available from all good bookstores including in the USA The Strand Magazine, Amazon, Barnes and Noble, in the UK Amazon, Waterstones and for everywhere else Book Depository who offer free worldwide delivery. In ebook format there is Kindle, Nook, iPad and Kobo. 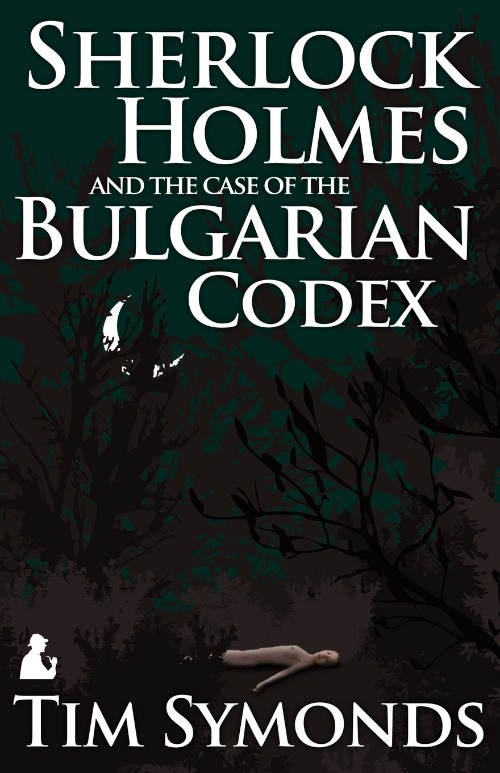