Throughout the Kickstarter campaign, we will be adding brief interviews highlighting the talented authors who have contributed to the anthology. Today we have the excellent Tim Gambrell.

How did you first get introduced to Sherlock Holmes?

At the age of 8, I saw The Hound of the Baskervilles dramatised on BBC TV over four Sundays and fell in love with it. The adaptation starred Tom Baker, who I’d adored as Dr Who and also adored as Holmes. I was disappointed he didn’t get to do any more stories. About 5 years later, at school, I finally read the original novel after pressure from my English teacher, Mrs Barrett, to stop reading Dr Who books, which weren’t sufficiently well written in her view.

What was the inspiration for your pastiche?

I wanted to write a horror story, something macabre and gruesome but not needlessly bloody or excessive.

What is your story about? Where and when does it take place?

It’s about the ghost of a profligate old lady who haunts her creditors. It takes place in London – largely around Whitechapel – in the late 1880s.

What do you believe readers will most enjoy most about your tale?

Hopefully they will enjoy the characters and guessing what is actually going on with the hauntings.

Which is your favourite story from The Canon and why?

The Hound of the Baskervilles. I re-read it annually these days, and still get huge enjoyment from it. The text literally drips with atmosphere, mystery and fin de siecle menace. I think it has everything one could want from a Holmes mystery / adventure story.

About 20 years ago I used to walk Baker Street daily on my way from Bryanston Square, where I was staying with friends, to High Holborn, where I was working. The street has a real presence. However, I have always  loved Devon (we moved to Exeter in 2015) and the unforgiving landscape of Dartmoor is firmly fixed in my heart.

Tell us three things about yourself that few people would guess?

1: I have a wife, two small boys, 2 small cats and 7 chickens. Only some of these lay eggs.

3: I once received a personal phone call from the actor David Suchet.

Yes! Thanks for asking. I’ve just recently had my first novel published in the (Dr Who spin-off) Lethbridge-Stewart range from Candy Jar books. It’s also been re-told as a complementary book in their younger readers range, The Lucy Wilson Mysteries, which is due out in August. More details here on the Candy Jar website.http://www.candy-jar.co.uk/books/lucywilson&thebledoecadets.html

Click here for more details on the Kickstarter campaign. 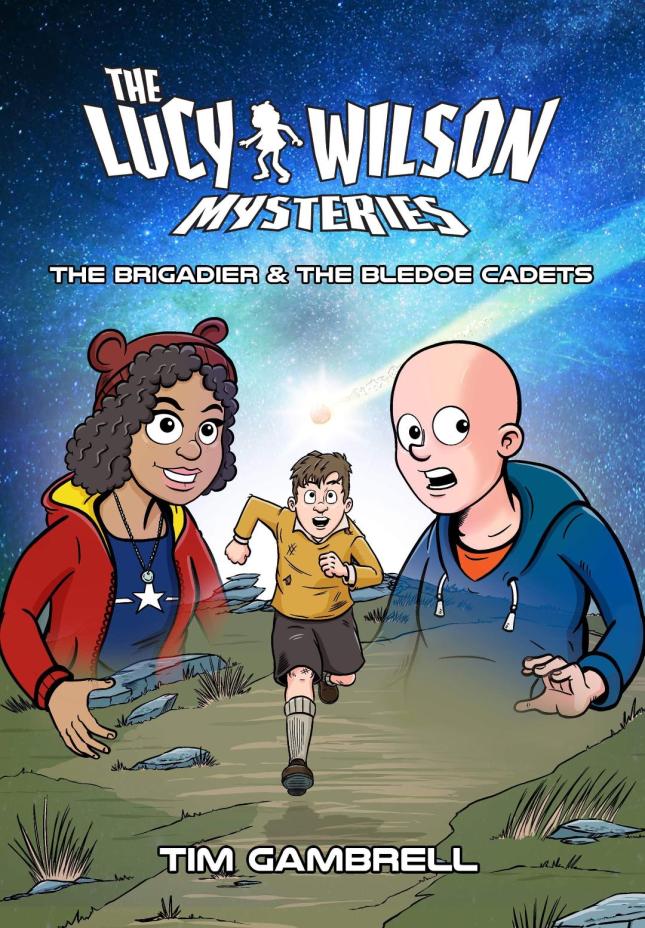 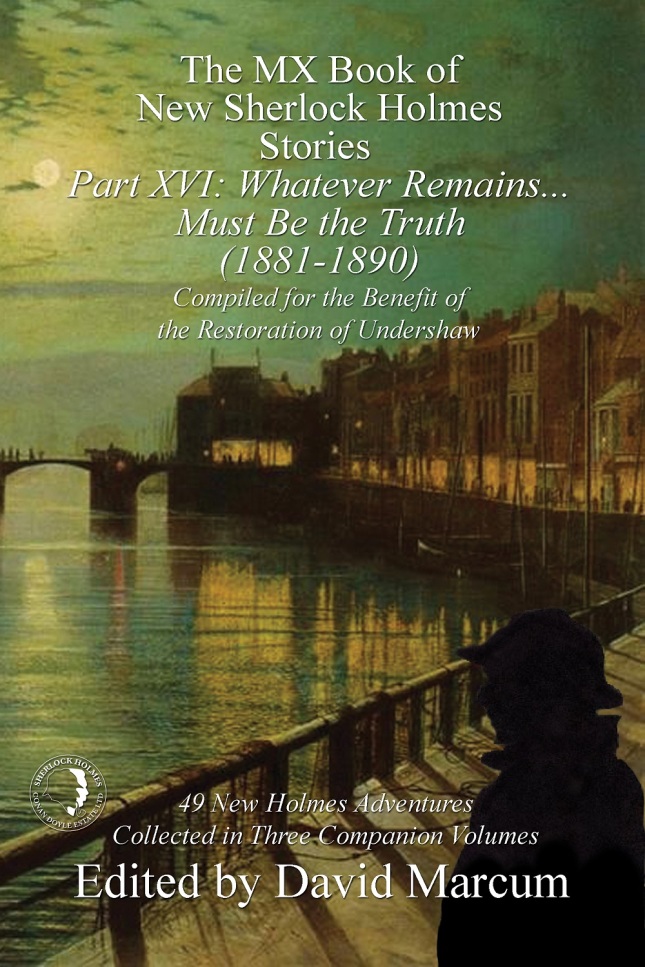